Okay so I turn 38 today. And you all are well aware of how I feel about that. It makes me a bit cranky.. just a bit 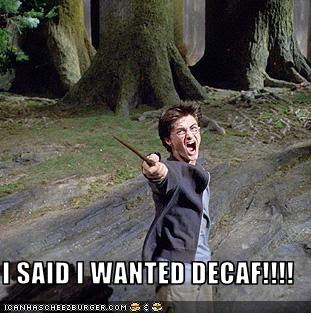 But after a few hours of moaning and cursing, I thought maybe I’d put on my big girl panties

and deal with it. After all things could have been worse…

My parents, in their groovy hipness

could have named me after THIS 1971 movie

Instead of this one..

Looking back at the years of torture I endured being called Lay-ra, or Laura Ingles, or Lar-duh (thanks to my stinking little bros for that one)instead of Lara.. it could have been worse.. some how I think Popeye would have caused more damage, don’t you?

Then instead of coming out with a forceps squished noggin after 2043 hours of DRUG FREE labor (as my mom tells me it was indeed THAT long)… I could have been found in a bath tub in Paris, guess he wasn’t the amphibious type lizard king, huh?

I could have thought, wrongly, that this outfit worked.. or perhaps he was just thinking he could fly?

Don’t get me wrong, I wasn’t the only good thing that happened in 1971

In the end, 38 isn’t really all that bad.. I may not look like I used to. The girls may have moved south, the great follicle migration from my scalp to my upper lip, chin and neck is still in full swing, I forget my wallet in any number of places (including but not limited to the freezer).. but at least I’m not here